A big thanks to everyone who supported our locos running at both Classic Transport and 1960’s weekend, which are both events organised by members of the Diesel Group but run for the Railway. Both were a success and we were also very pleased to see D5310 and 6940 performed well on each weekend. 6940 is seen below at Deeside on 4th July, waiting to cross 5199. 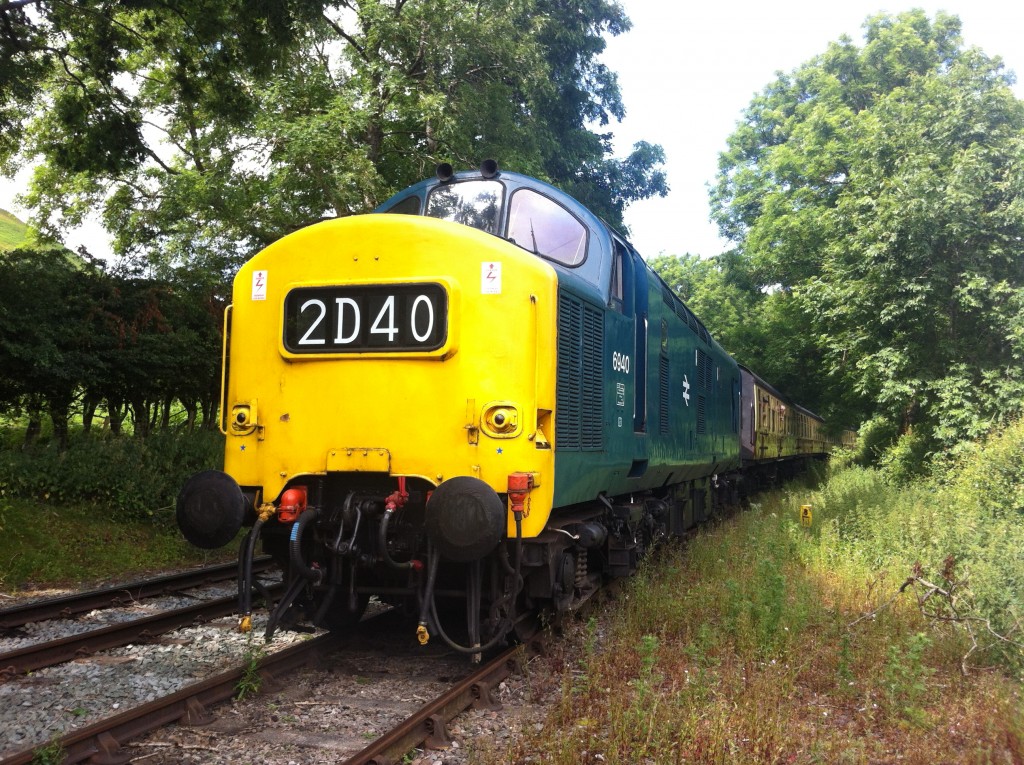 Takings were well up at 60’s weekend, despite abysmal weather on the Sunday, which also failed to stop 6940 pulling in a few punters for a bash, as the videos on our Facebook page show! D5310 welcomed a new traction trainee on Saturday, we think he’ll be pretty good at squeezing in to top up the exhausters. Bello! 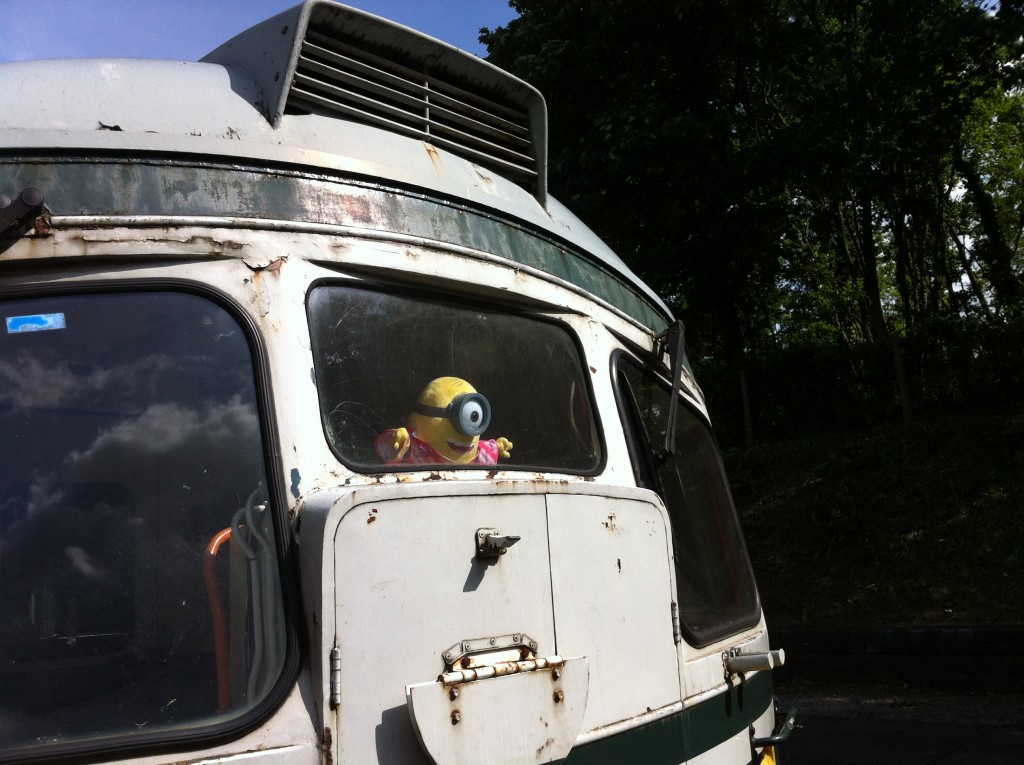 Our next running days should be at, believe it or not, the Autumn Steam Gala on 11th-13th of September, which will see D5310 in use. We then have our final running day of the year on Saturday 26th September. Watch this space for news on this!

This entry was posted in Diesel Group, Uncategorized. Bookmark the permalink.